Aim High Fence, LLC is a veteran-owned company which started operation in 2016. Owner Craig Davidson served our country in the Army’s 82nd Airborne Division’s 504th Parachute Infantry Regiment. Upon honorable discharge, he started college at TSTI Waco Campus studying Civil Engineering Technology, and after one quarter of surveying instruction the Army called him back to serve our country once again for Operation Desert Shield/Storm. Although he never spent time in the Middle East, he is always ready to serve our country. Upon return and finding the Civil Engineering course had been discontinued, he signed on to survey a pipeline which ran from Fort Worth to Houston. He returned to college to embark on a new adventure of Electrical Systems Technology at TSTC-Waco. Graduating at the top of his class, he embarked on a journey in industrial and commercial construction which is his foundation for project management. As a project manager his abilities allow him to proficiently oversee multiple projects, bid new projects, and oversee the day to day operation of the business. He has been building fences professionally for seven years; however, growing up in the country near Crawford, TX, his experience exceeds 40 years. 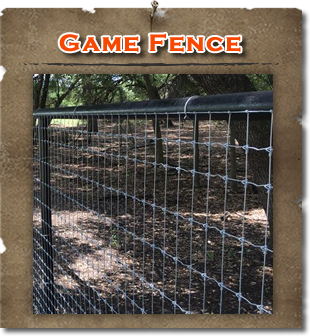 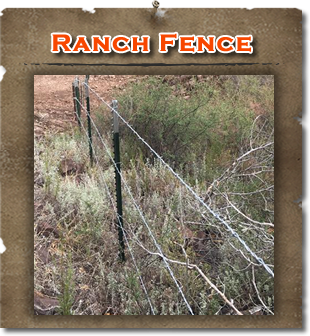 Building fences commercially since 1984, from cattle to horses and small acreage to several thousand-acre ranches. 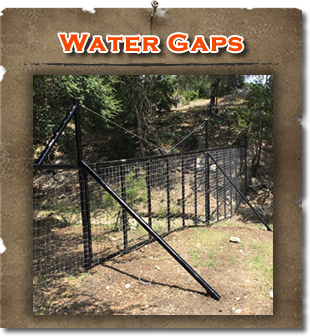 Specializing in water gap solutions allowing water flow and debris carried by the water to move freely through a water gap structure. 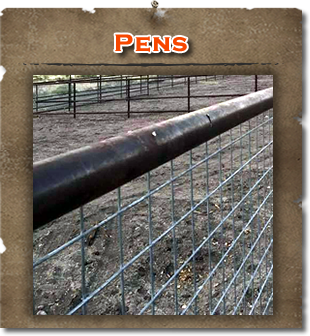 Custom pens built to fit your needs. From round pens to goat, pig and small livestock to gardens and pens for dogs and other pets.

Some of our Recent Projects... 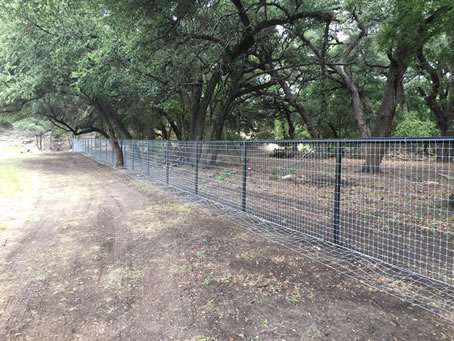 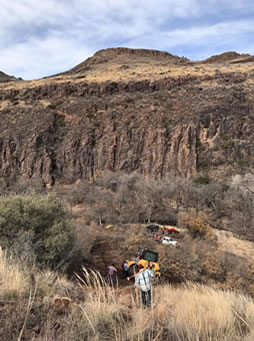 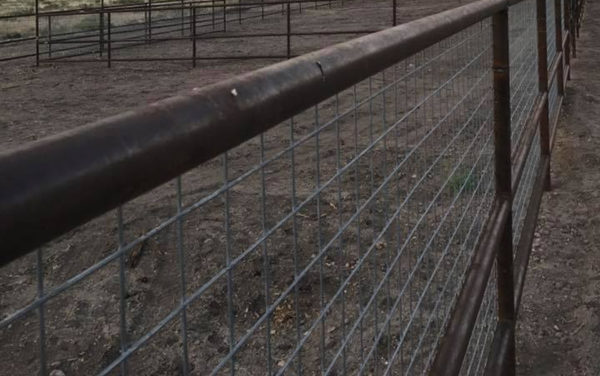 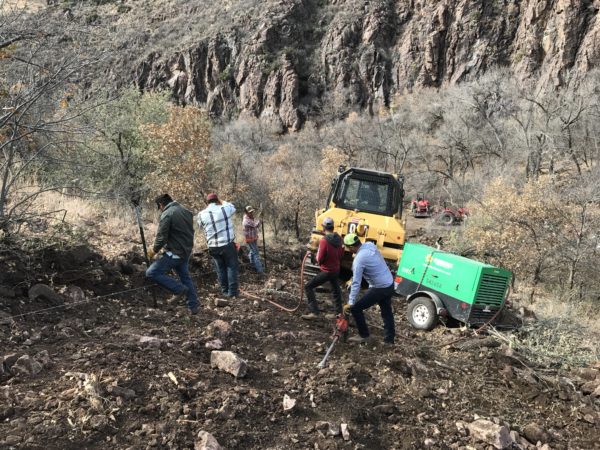 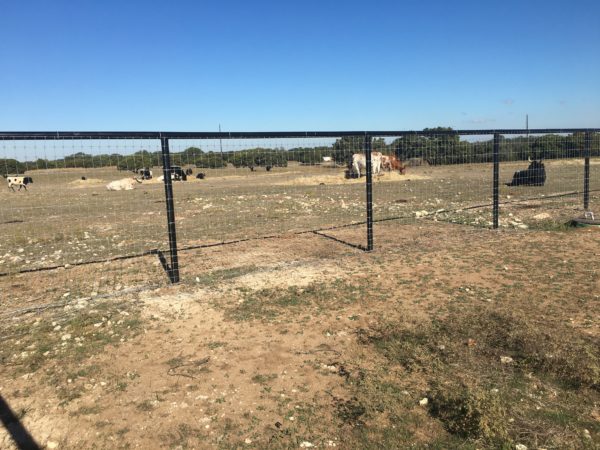 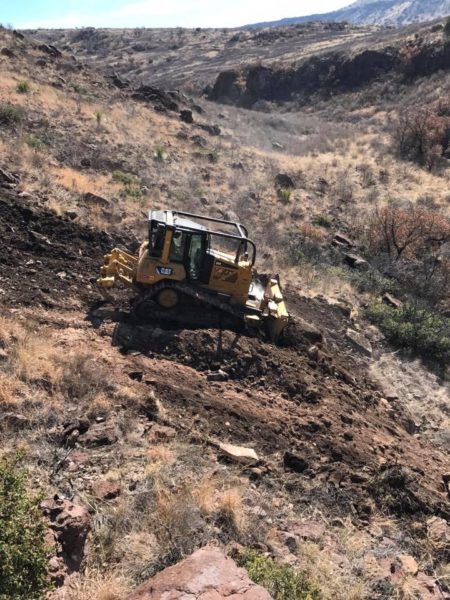 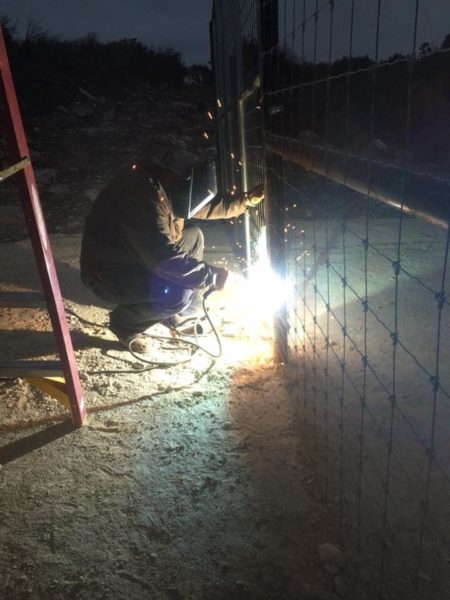